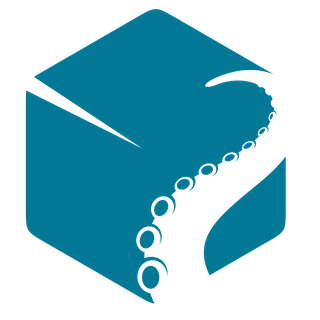 The First Building Block For Any Python Project

Including “Rightdown“, a Markdown dialect

Base is hosted on PyPi.

The PyPi project is named “octobase” but the package you import is just base:

The Octoboxy Base library has two parts:

Rightdown is a replacement for Python’s standard Markdown library.

The bulk of Base is a collection of classes and functions that should be useful for many Python or Django projects.

TODO – write docs for each piece

Thank you for your interest in our project!

Comments and suggestions can be dropped in our inbox! 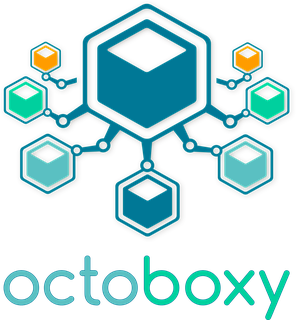