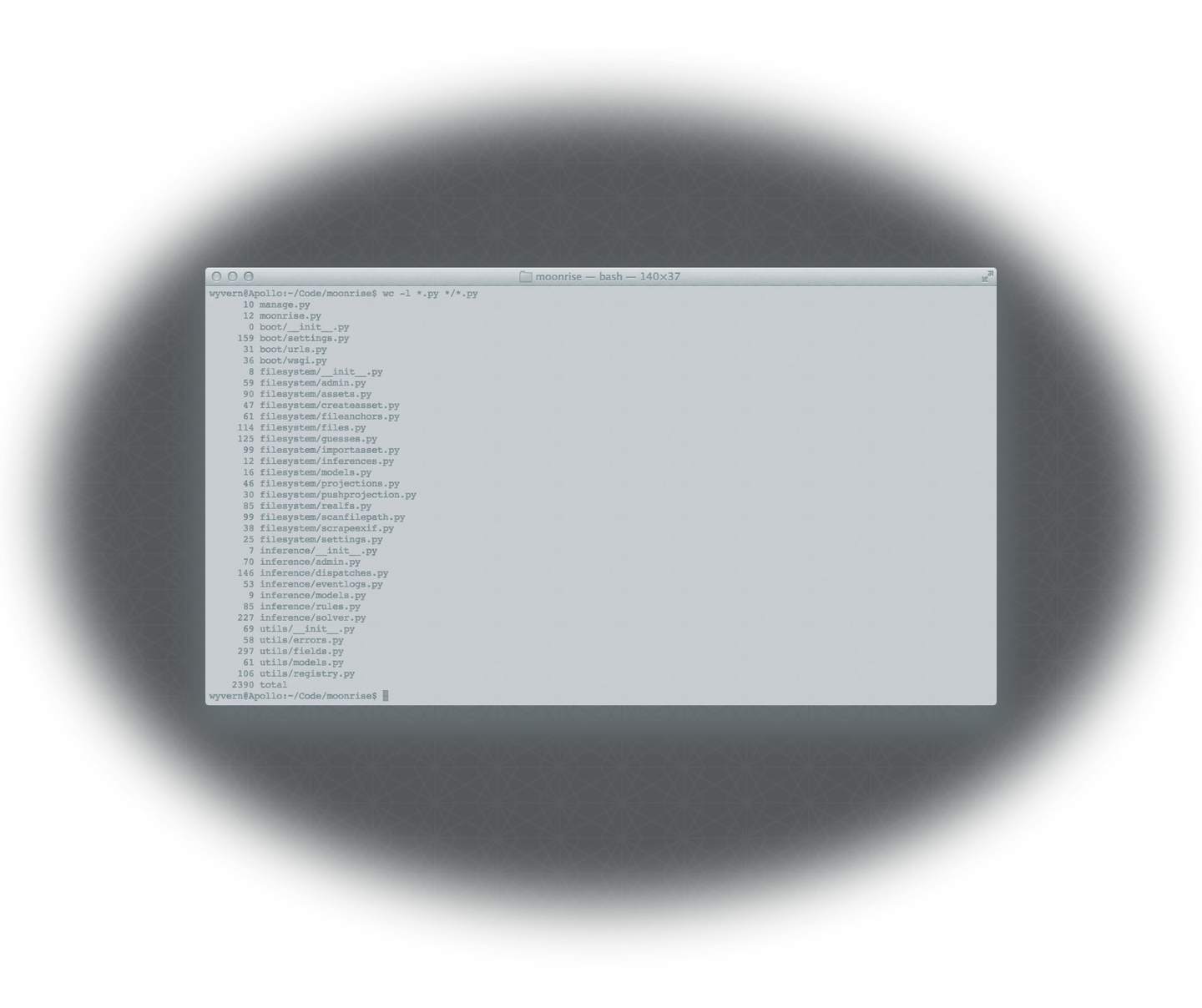 All years and dates should be read with a prefix of ‘circa.’ 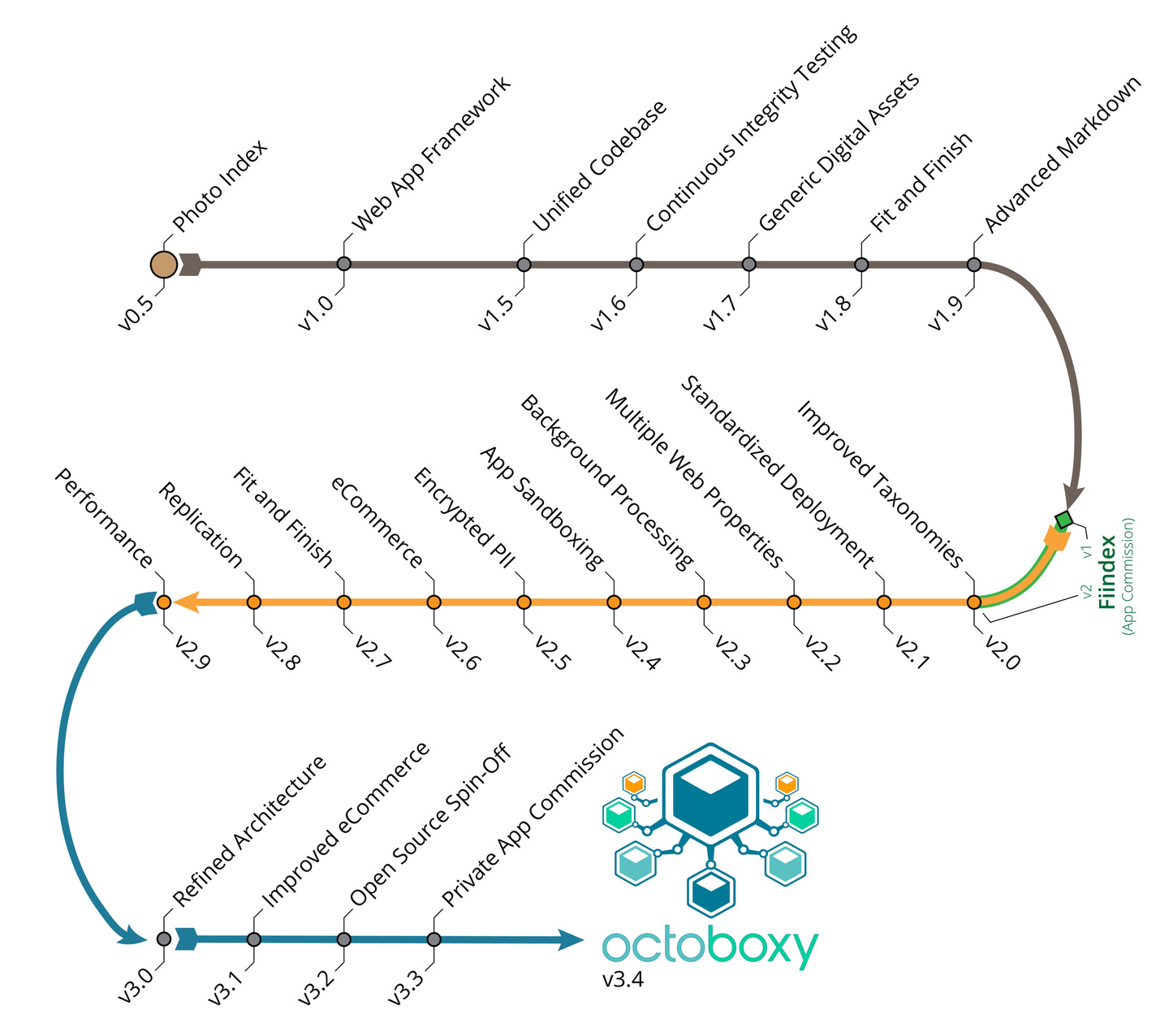 It all began when we wanted a custom photo gallery.

Towards this goal, we rebuilt the same site once each year for five years:

Making money is good, so on the side we built three versions of an eCommerce site, for a company that made t-shirts:

By this point we'd seen that we were solving the same problems on both sites. We started thinking about a digital asset manager that could directly support our web properties.

We called our project "Moonrise."

The first working version was a glorified asset index. At the time we still thought exporters/importers to move assets into a Wordpress front-end was the way to go. But then it hit us: we were already using Django -- a web app platform -- for the developer interface on our glorified asset index. Why not build the whole frontend out of Django too?

We had no idea what sort of a monster project we were getting into.

The frontend and backend individually worked, but under the hood shared few connections. The next version was all about bringing them together.

After this we began making smaller, feature-add versions, as opposed to megalithic redesigns. 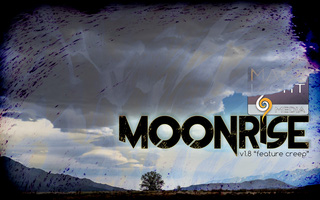 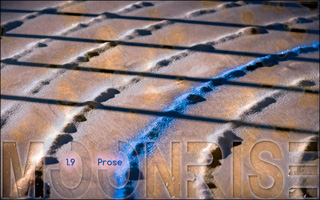 Starting with v1.8 we have a better idea when versions launched because each release got new wallpaper art, and image files have timestamps built in!

We were tasked to build a new, photo-based app to run lost-and-found operations at Burning Man.

The lost-and-found problem gave us opportunity to explore an excellent real-world use-case. Many parts of our system, most especially our taxonomy models, grew in complexity as a result.

Now Do It Better

Version 1.10 started out as a brush-up on the visual look of the system. Code-wise, it never deployed, but blurred seamlessly into a v2.0 where we rebranded the project. 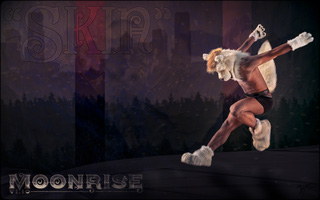 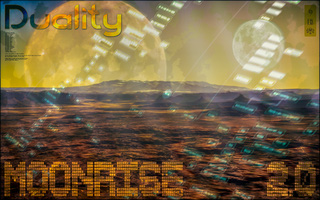 Our system still had a lot of room to mature in every existing component. 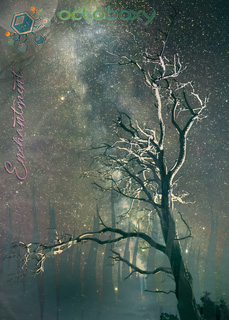 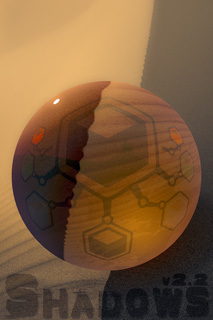 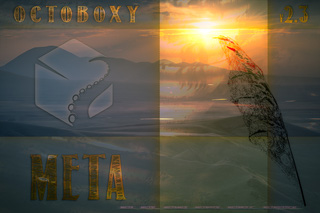 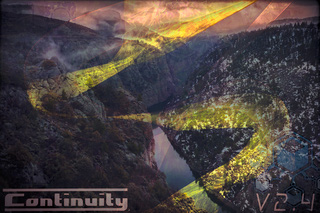 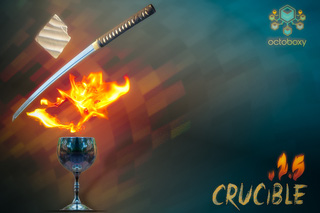 At this point the core was more or less stable. It was time to tackle some bigger problems: 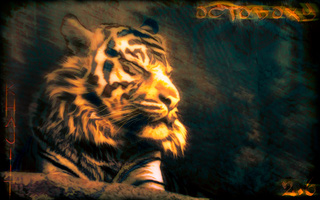 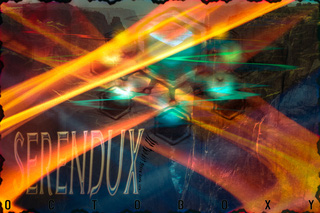 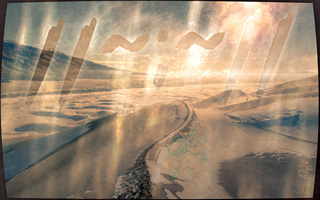 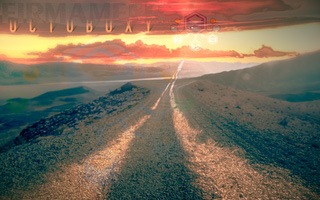 To kick-off the next arc of our story we set out to fix every long-standing annoyance we had with system architecture.

Some of this was simple module renames with few semantic changes. But on another level, some whole modules got rebuilt. This became a megalithic redesign version, perhaps our largest one ever. 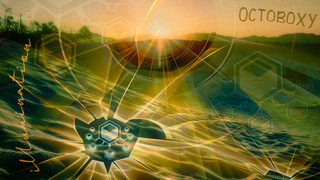 Now it became time to move in and try out the new features. 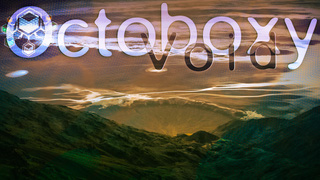 Check out our open-source spin-off: “OctoBase” 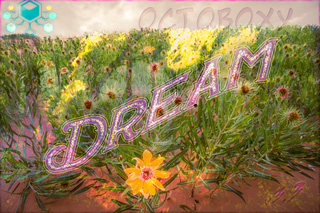 That brings us to present time, present space -- v3.3 is what's running this site.

Thanks for walking this journey with us!